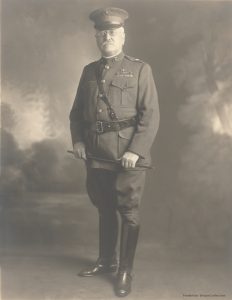 Photo courtesy of the Pendleton/Brown Family

Born June 2, 1860 in Rochester, NY, he was commissioned a second lieutenant of Marines in 1884 following graduation from the United States Naval Academy. For the next 20 years he served in various posts and stations in the United States, Caribbean, Central American, and the Far East. Promoted to colonel in 1911. In 1914 Colonel Pendleton arrived in San Diego as commanding officer of the 4th Marine Regiment. The regiment, comprised of Marines from posts and stations in the Pacific North West, served as a deterrent against cross-border incursions by Mexican bandits during the 1915-1917 International Exposition in Balboa Park.

Colonel Pendleton quickly recognized the value of having a permanent Marine presence in San Diego and promoted that concept to his superiors in Washington D.C. His vision was realized following World War I with the construction of Marine Barracks San Diego, known today as Marine Corps Recruit Depot San Diego.
Major General Pendleton retired in 1924 after 40 years of service. His personal decorations included the Navy Cross and Distinguished Service Medal. He and his wife, Mary Faye Pendleton, settled in Coronado. He served as mayor of that town from 1929-1930.

Major General Pendleton died in February 1942 during the early days of World War II, while the Marine Corps was negotiating the purchase of Rancho Santa Margarita y Las Flores which would become the world’s largest amphibious training base. Because of his visionary foresight in championing a permanent Marine Corps presence in Southern California and his greatly admired military and personal qualities, the Marine Corps named the new base in his honor.

Read more about General Pendleton in the CPHS Groundbreaker newsletter 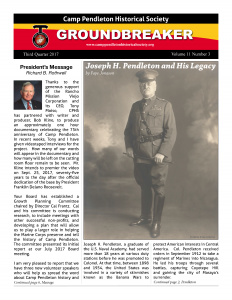 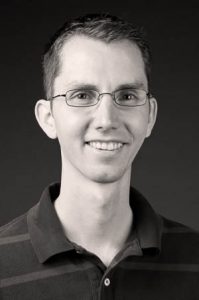