The northern most cantonment (or camp) aboard Marine Corps Base Camp Pendleton is Camp Talega.

This camp started out as a tent camp when the Base was first occupied by the Marine Corps but in the subsequent years Quonset Huts were added to the camp and has remained that way since 1958.

In April 1975, the first of four Vietnamese resettlement camps was established at Marine Corps Base Camp Pendleton as part of Operation New Arrivals, the largest humanitarian airlift in history.  Camp Talega was a vital part of housing, feeding, and processing well over 50,000 Vietnamese refugees during the period of May through November 1975. 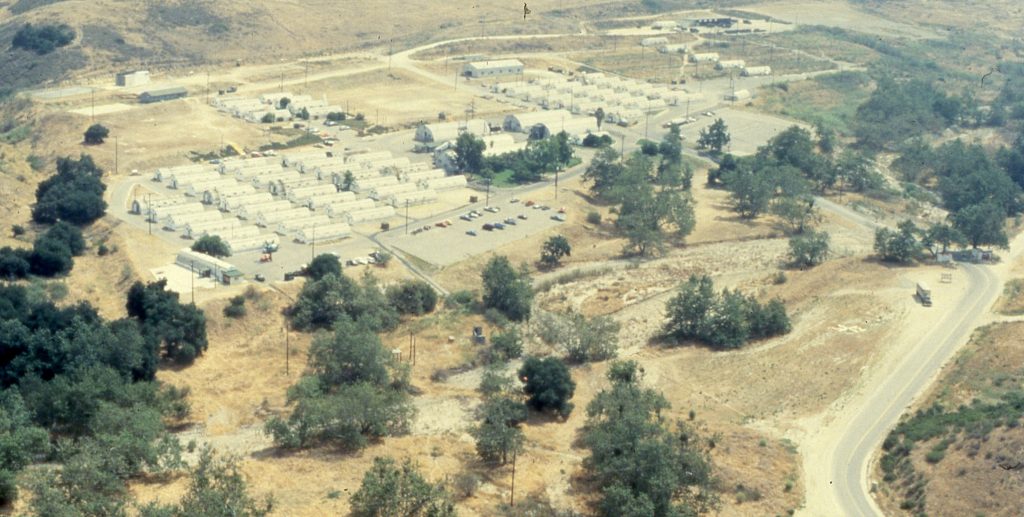