The Bunkhouse Museum was dedicated by Colonel James Roosevelt, USMC (Ret) in 1978. 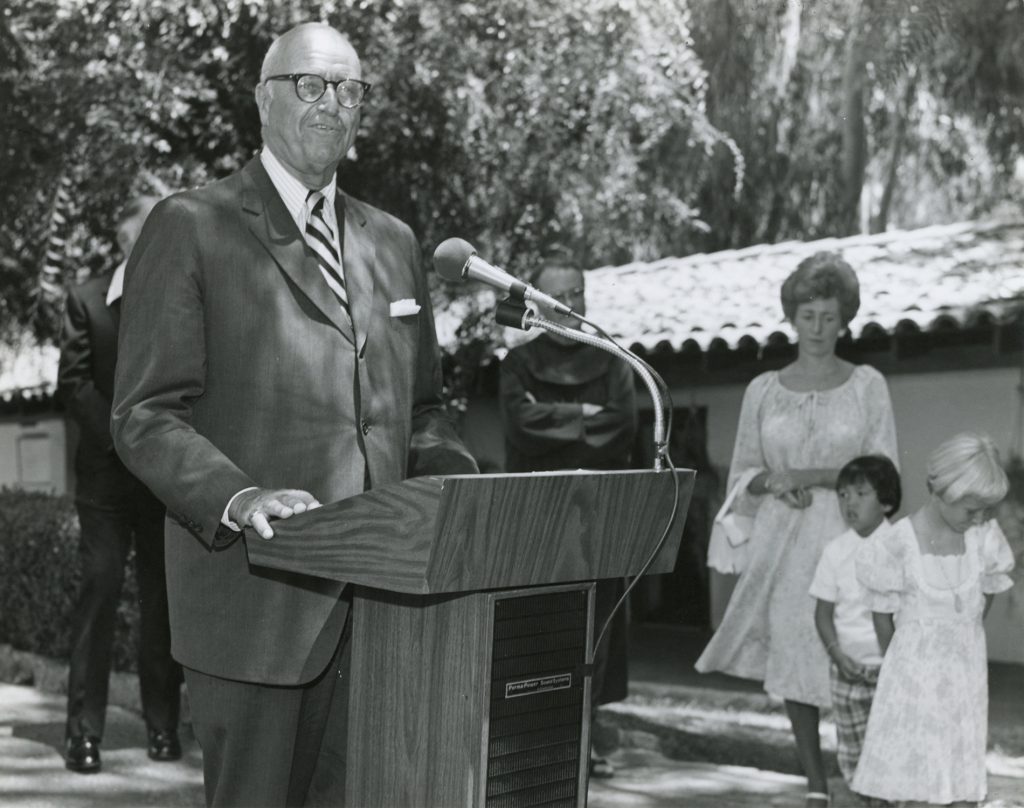 The Bunkhouse Museum contains a collection of historic artifacts that document the history of the land through the Mission and Rancho periods, the 1942 purchase of Camp Pendleton by the Marine Corps, and reflect the World War II and the Korean War eras.

Exhibits include early ranch equipment, photographs of President Roosevelt’s historic visit in September 1942, antiques donated by Anthony Quinn during filming of Guadalcanal Diary in 1943, and early Base history including the war horse, Staff Sergeant Reckless, and the Marine Corps Mounted Color Guard.