The building itself is an important piece of Base history, as it was the terminal building for the railroads that serviced the base shortly after its purchase in 1942.  Many Marines arrived at Camp Pendleton at this terminal building to begin their training for World War II (WW II) and Korean War battlefields. 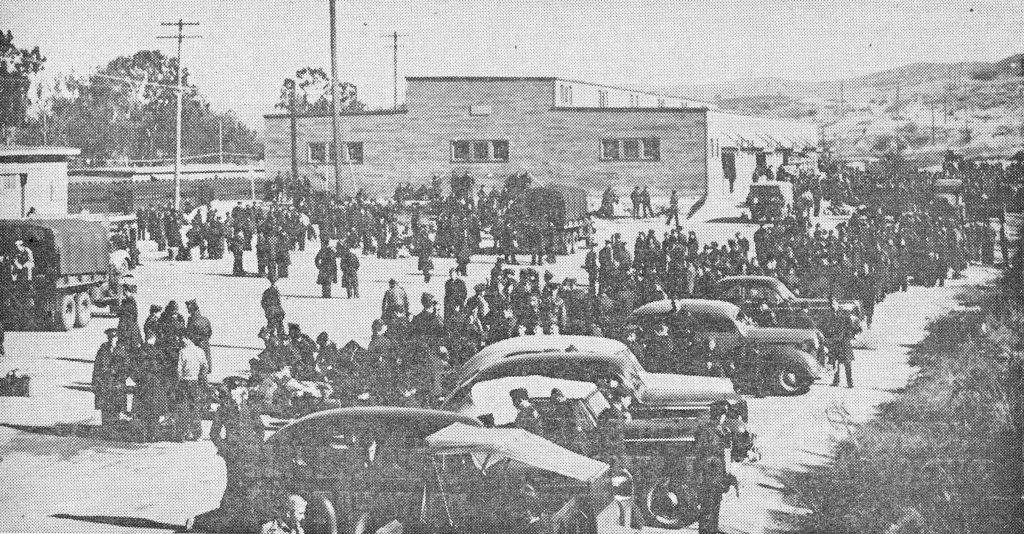 The Marine Corps Mechanized Museum became a reality in 2002 after another Base agency vacated the building and the History-Museum Branch then seized an opportunity to use the facility. 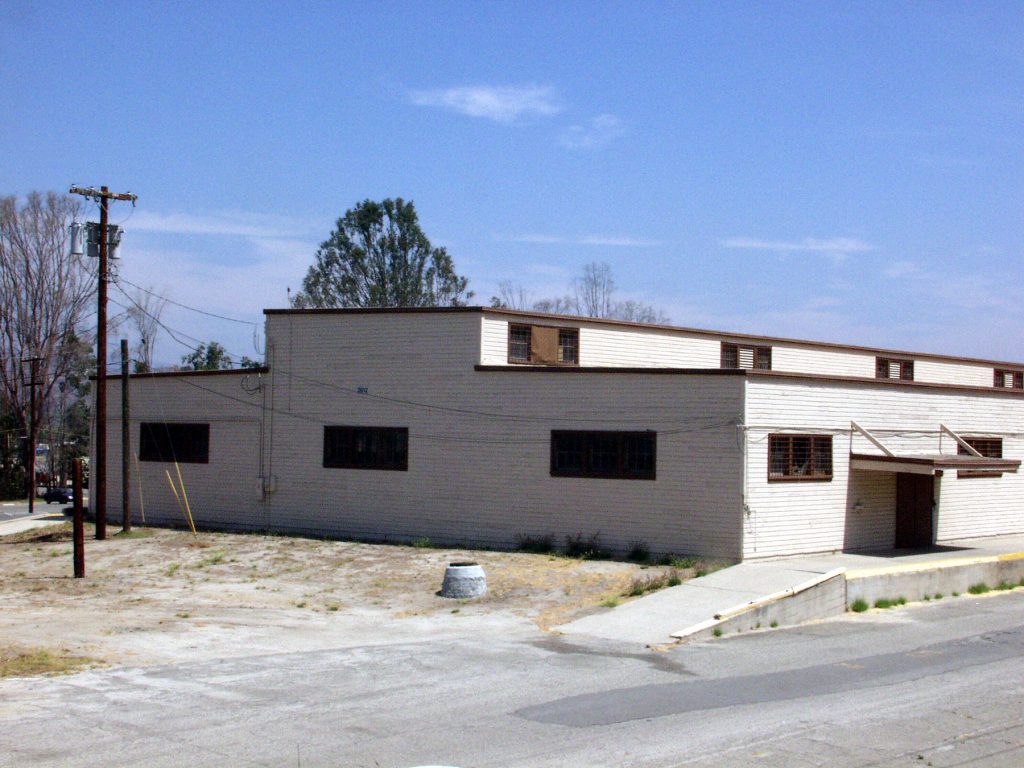 Dedicated on 27 September 2002, as part of the 60th anniversary of the dedication of the establishment Camp Joseph H. Pendleton, Maj. Gen. William Bowdon III and Faye Jonason (Director, History-Museum Branch) cut the ribbon of the “new” facility, thus ushering in an era of military vehicle exhibits and displays. 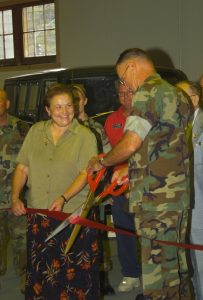 The Mechanized Museum collection includes an outstanding array of U.S. Marine Corps transportation and combat vehicles, from a WWI vintage ambulance to a Gulf War HUMVEE.  The majority of vehicles in the collection are in running condition, thanks to the work of retired Marine Master Gunnery Sergeant Jim King and his hearty band of volunteers, aptly named “the Dirty Docents.”

The Camp Pendleton Historical Society (CPHS) has assisted Jim and his crew with monetary donations which were used to purchase parts for vehicle restorations.  CPHS also purchased two museum quality display cases for the Mechanized Museum: one for the Hue City (Vietnam) milestone marker on display in the museum; and one for the Porsche engine that was used in the Chenowth “dune buggy” combat patrol vehicle.

Altogether, the CPHS has contributed over $28,000 toward various Mechanized Museum projects.

For more details about the equipment in the Marine Corps Mechanized Museum collection, please visit their Facebook page at Facebook – Mech Museum

With repairs complete at the end of July 2016, the Marines from the History-Museum Branch moved from their previous office location in the Base Headquarters building to the Mechanized Museum.  The Marines are now permanently located in the Mechanized Museum, thus allowing guests to visit and walk through the entire building.  The days and hours of operation are Monday through Friday from 8:00 a.m. until 4:00 p.m.; the Mech Museum is closed on the weekend and all Federal holidays.

Before you make a visit to the Mech Museum or to book a group tour, please contact the History-Museum Branch via email at MCBCAMPEN_history@usmc.mil or by phone at (760) 725- 5758.